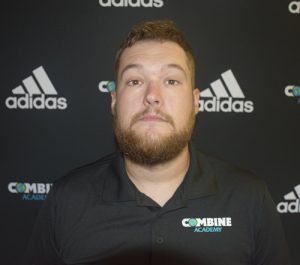 Mr. Nance, a North Carolina native, has dedicated his life to learning, and involving himself in all trades of workmanship. He is the definition of "Jack of All Trades". Collin has spent his professional career working with many different independent contractors like himself who only want to see North Carolina become a more involved, and beautiful state.  Collin attended Ashbrook High School in Gastonia, NC, and Gaston College in Dallas, NC with a major in Criminal Justice. He decided after college that his skill set matched more with that of a Contractor, and started his ascent working with multi-million dollar organizations such as The Warlock YMCA, and other YMCA branches, various landscaping companies, Walmart Inc., and now JBF Holdings in an attempt to make their businesses thrive by bringing eye catching landscaping projects, and All-Star customer service to the table. Contact Collin Nance at: CNance@CombineAcademy.com or at 704-909-0540.